A digital sculpture in public space carved by city traffic and data flow. Exploring new dynamic form of art that evolves and changes in response to the life of a city.

The philosophical term Simulacr (a) simulacrum (Latin simulacrum “similarity, appearance”) was popularized by Jean Baudrillard. It is an image that is pure simulation of reality or creation of its own reality. It can also be a material object representing a living, supernatural and fantastic being in their three-dimensional shape.

The concept of simulacrum (thus the title “Symulakra”) was an inspiration to create a digital sculpture that changes under the influence of city traffic & data in the vicinity of the screen on which it is displayed. It’s shape is therefore influenced by car traffic on Puławska street and data from cell phones of people gathered around the screen, i.e. the general intensity of use of mobile internet and statistical demographic data determining age.
You can also directly influence the shape of the sculpture using a dedicated mobile website.

Thanks to this, a kind of an open digital gallery will be created at Plac Unii. Every day we will witness a live urban sculpture, which shape will constantly evolve, creating its own reality. Simulacra will be a living sculpture, in constant motion – just like the city in which it is presented. 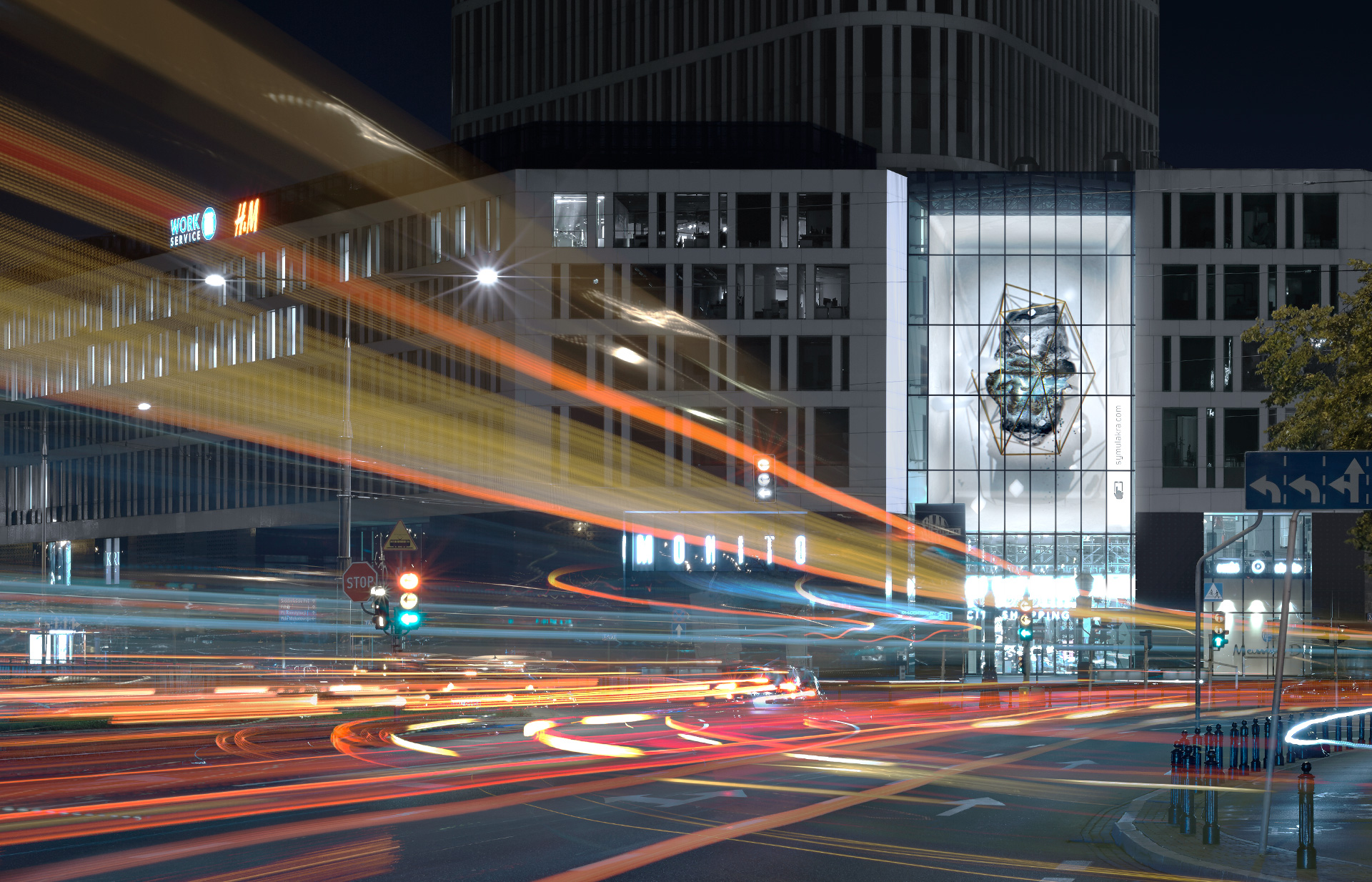 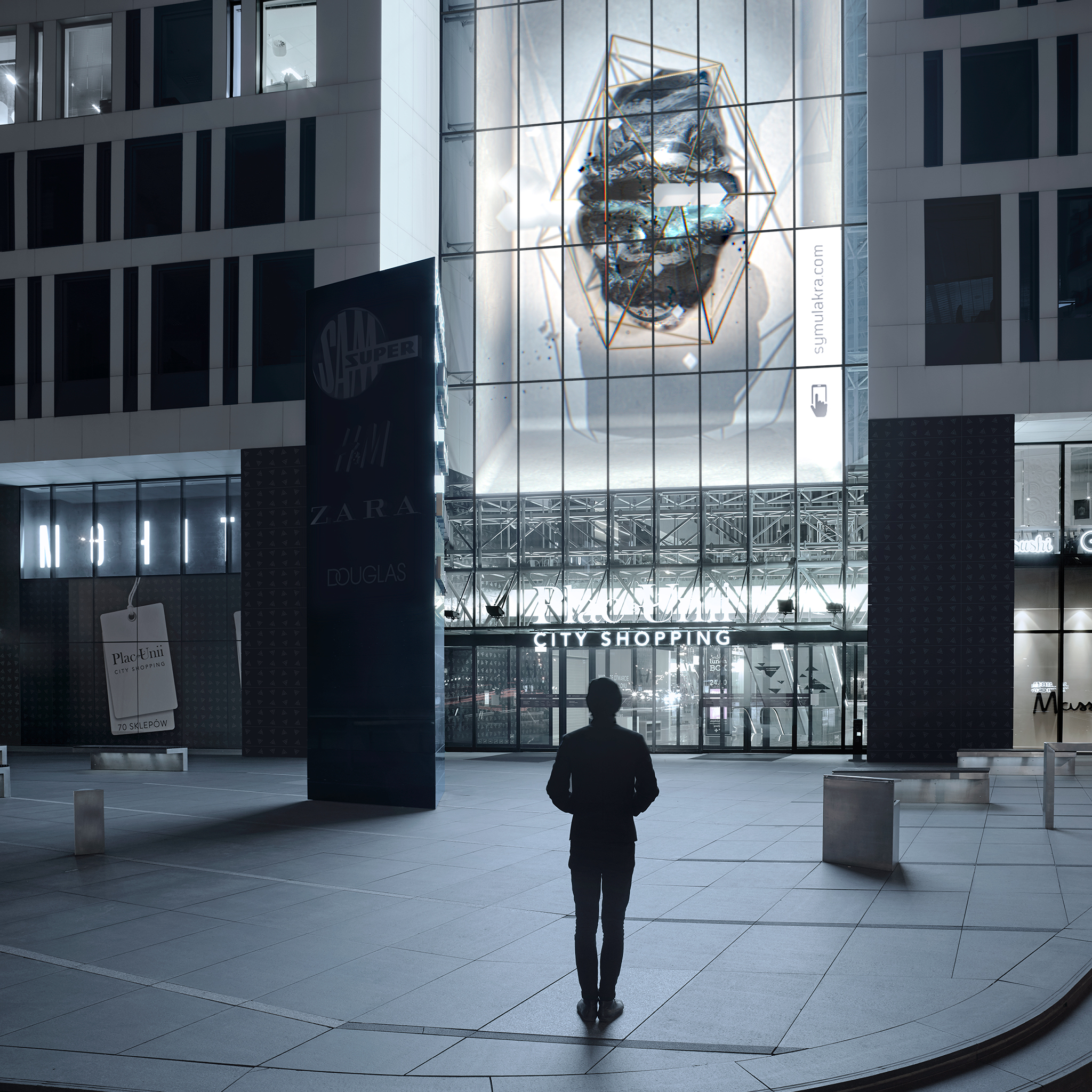 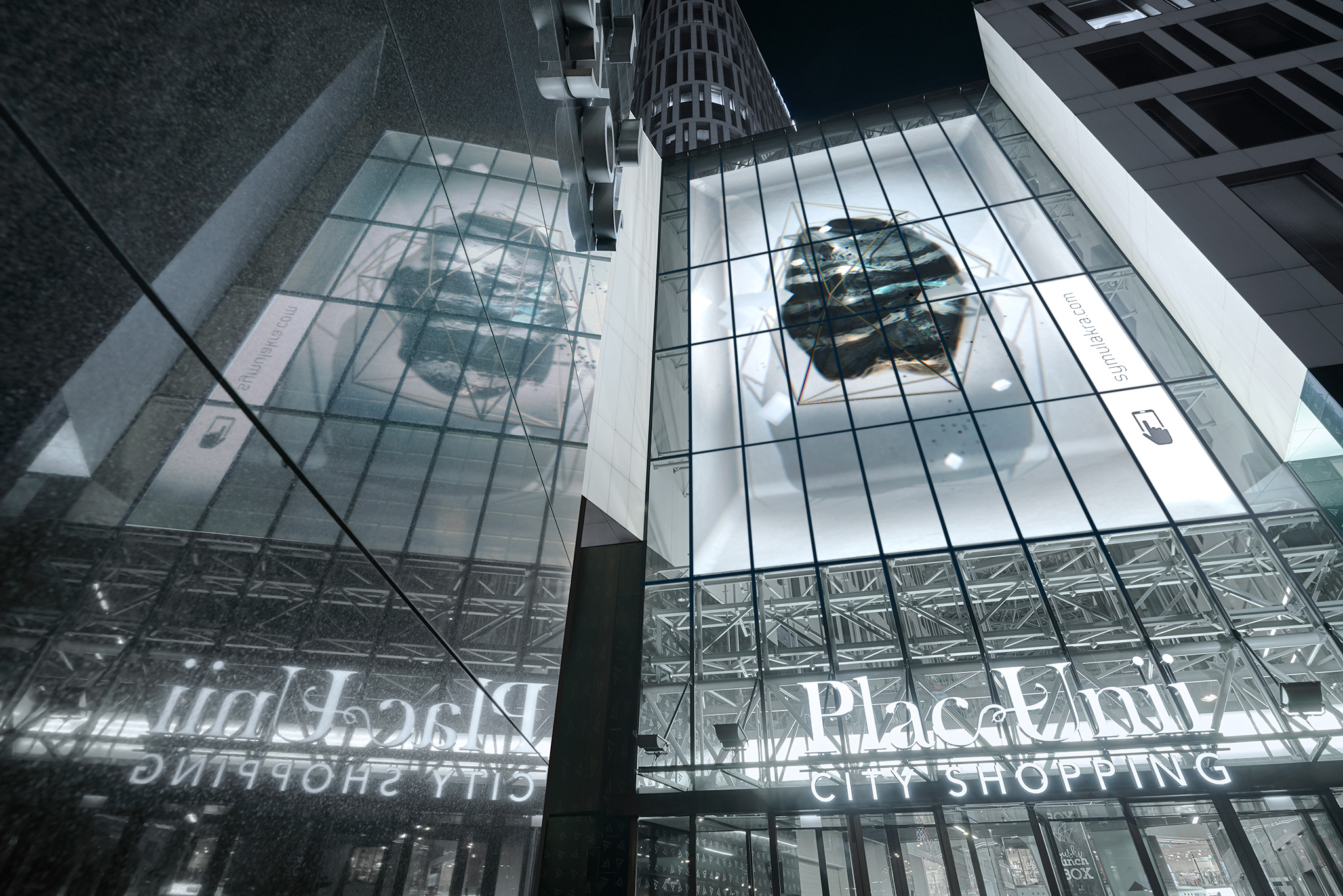 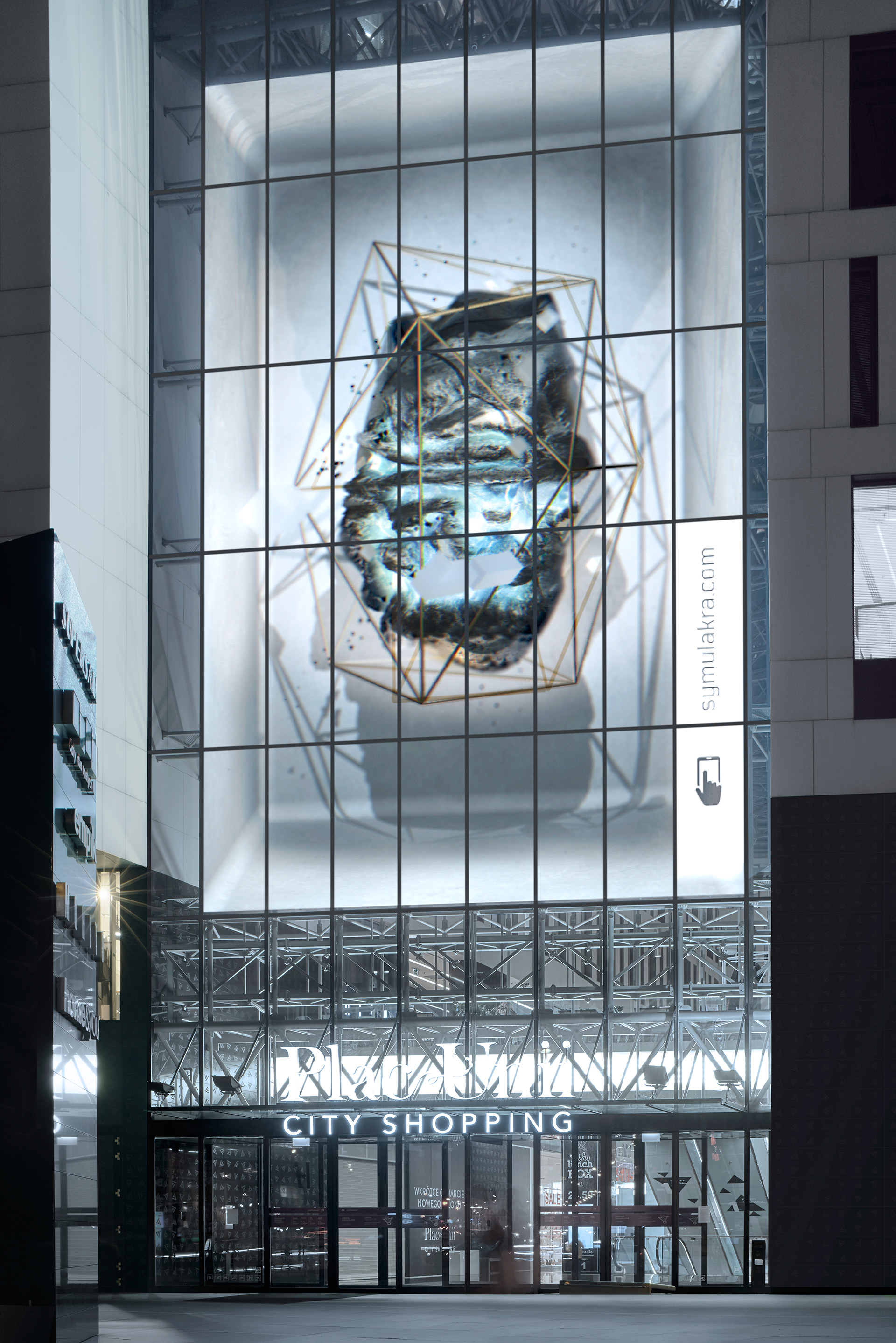 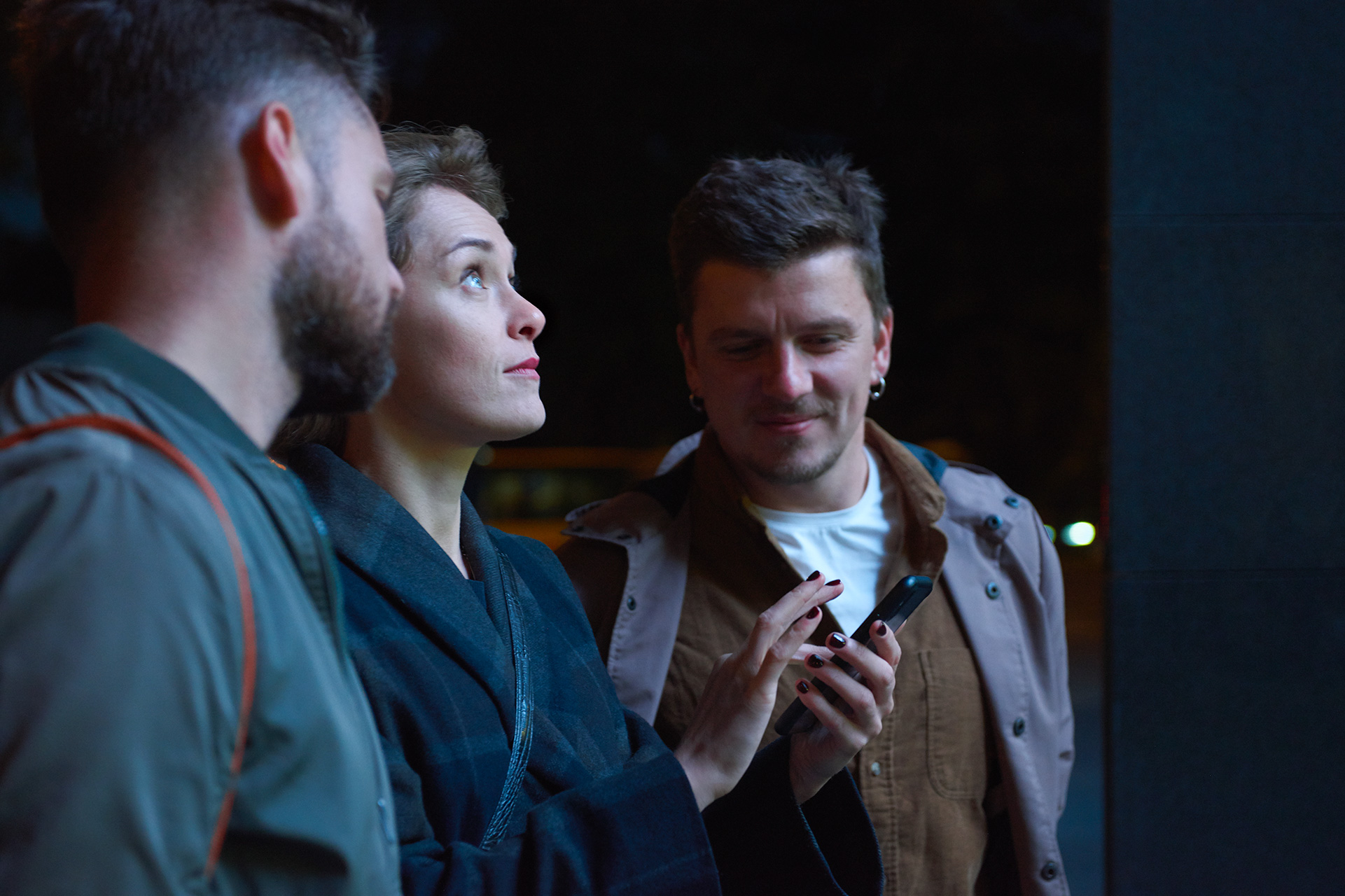 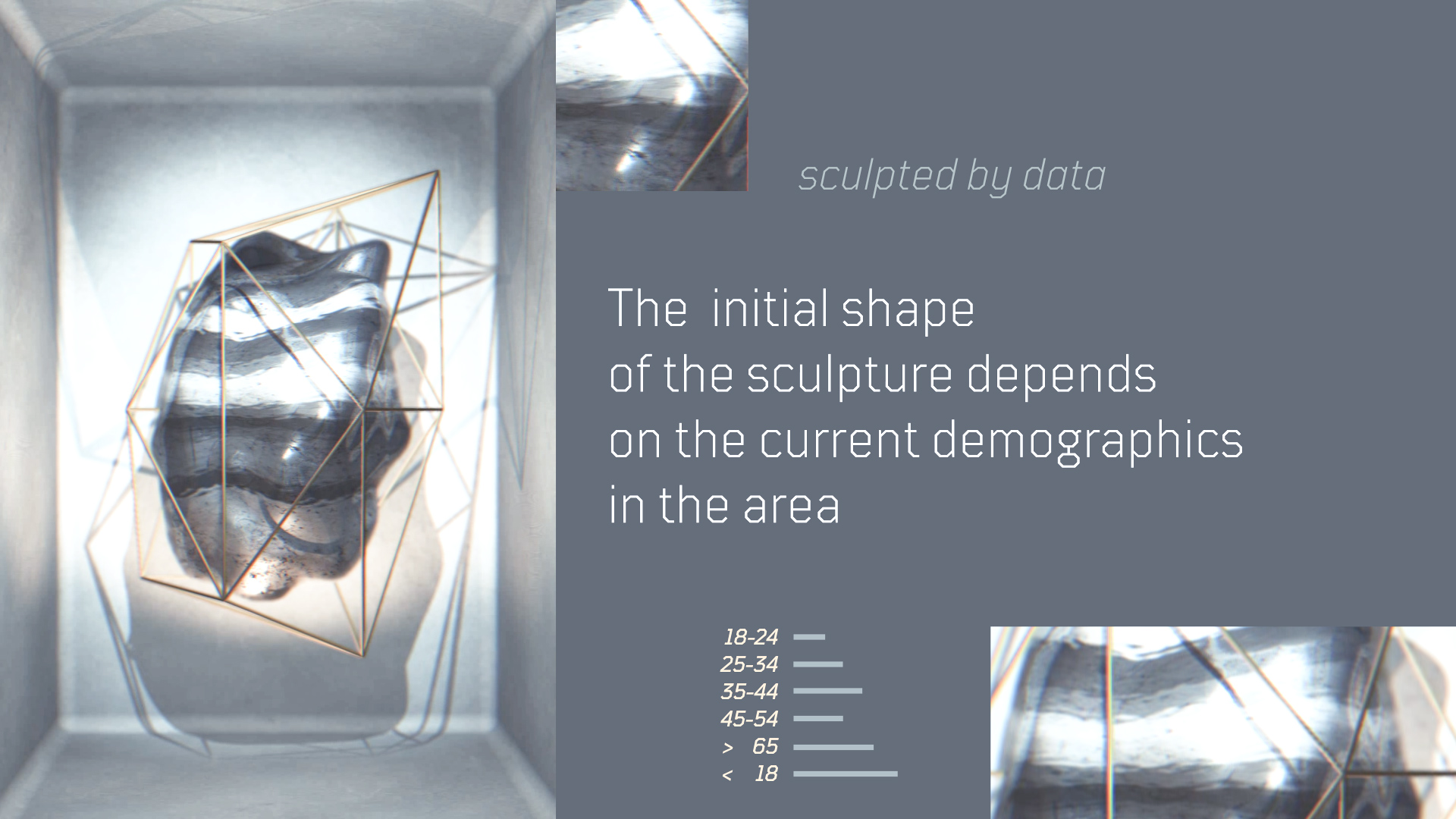 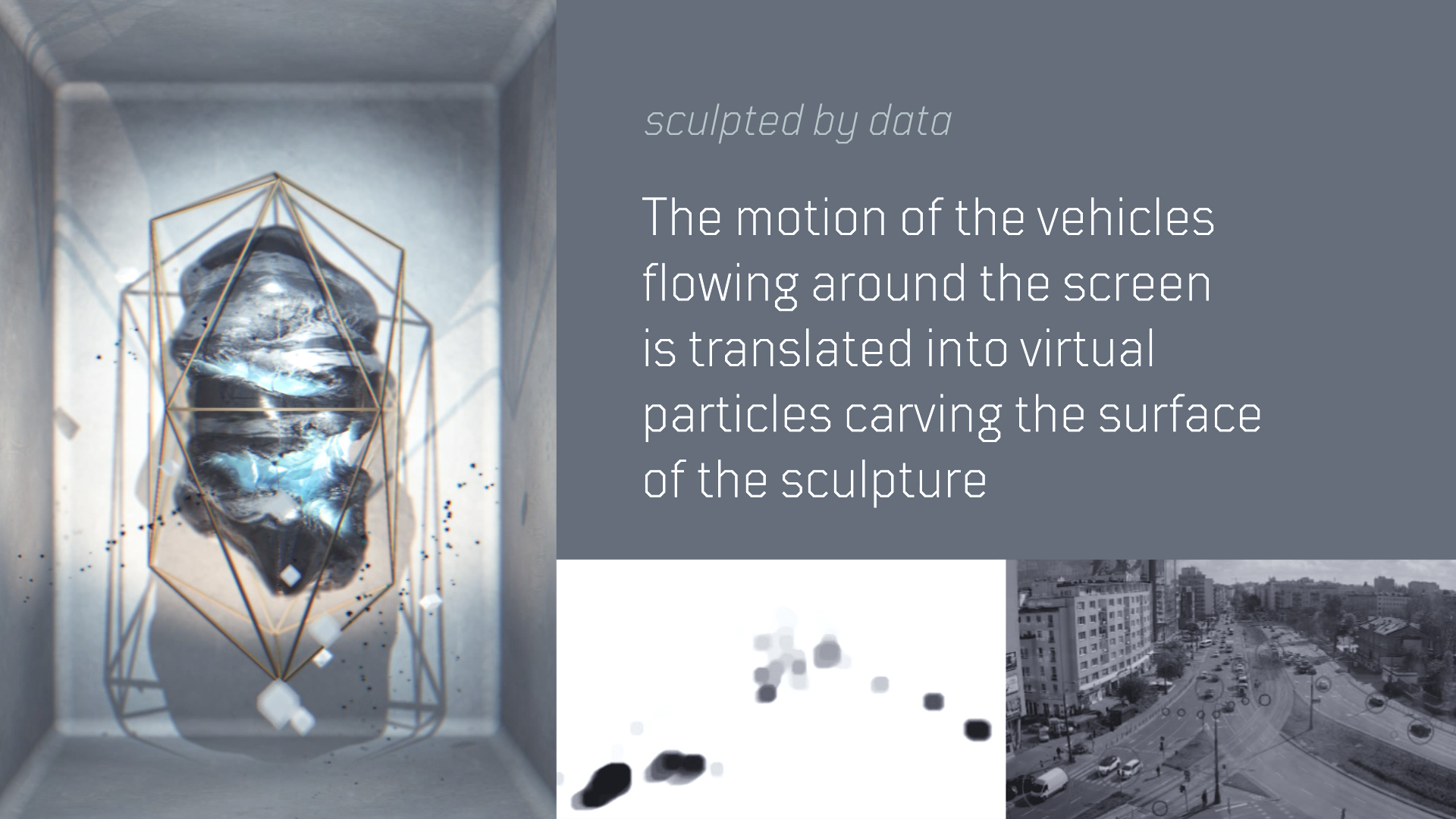