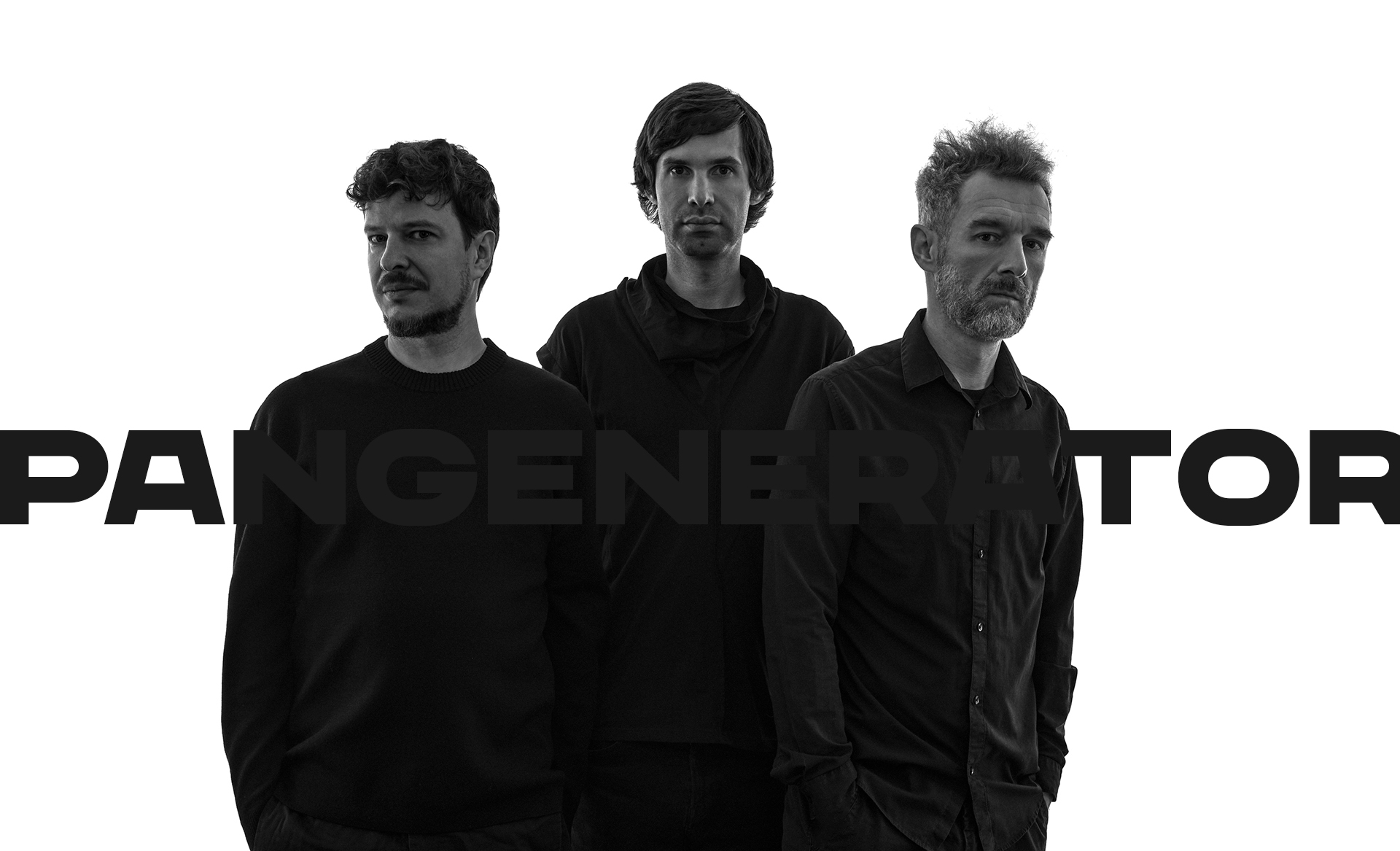 PanGenerator is a new media art & design collective based in Warsaw, Poland, founded by Piotr Barszczewski (ex-member), Krzysztof Cybulski, Krzysztof Goliński and Jakub Koźniewski. Since 2010 the group creates unique projects exploring new means of creative expression and interaction with the audience.
Their works are characterised by blending ephemeral digital realm with physical world. PanGenerator is mixing bits & atoms to create audience-engaging, dynamic and tangible experiences in opposition to typically static, hermetic and unapproachable conventions prevalent to traditional, mainstream “modern art” practice.
PanGenerator blurs the common divisions between art, design and engineering, creating large scale interactive installations commissioned by cultural institutions and commercial brands as well as purely experimental musical interfaces or speculative and critical pieces of art.
Apart from their creative endeavours, the members of the group are engaged in various education initiatives, providing workshops and lectures on new media art and technology worldwide. As of recently they are teaching at the first postgraduate studies devoted to new media art practice in Poland – Creative Coding at School of Form.

The projects of panGenerator are frequently featured on most influential international media in the art, design and tech like – Wired, Dezeen, designboom, CreativeApplications, CDM, ArchDialy, fastcodesign and many more.

what we’ve been up to recently:
We’re currently presenting our works at two exhi

we’re looking into the future with smile on our

We’re happy to announce that we are running a gu

The ABACUS is an interactive light sculpture repre

/// ELEGY TO A MEADOW /// the melancholy of simula