The iconic spiral staircase of the Szczecin Philharmonic reimagined as a voice-transforming instrument.

The audience has been invited to experiment with various spatialised sound effects applied to their vocalisations that were synchronised with the movement of the balls falling along 35m long track. The interaction starts with insertion of the ball into the microphone. Then recording starts and after the recorded sound stops the ball is released to slide down along the track.

Thanks to custom built gates with infrared sensors and radio modules the sound transformations applied to the recording were synchronised with the current speed and position of the ball. The light trail following the ball has also been created thanks to the sensors and microcontrollers measuring the speed of the ball passing the gates.

Since we were using five speakers – one per floor, we were also able to achieve spatialisation of the sound creating the illusion of the sound “falling” with the ball. As a finishing touch we’ve also used simple projection mapping synchronised with the motion of the ball to make the whole thing more visible for the people standing in the lobby of the Philharmonic.

In the end we’ve created a playful and engaging audience-driven audiovisual performance that exemplifies our vision for integrating new media art practice with architecture and breathing the life into static form thanks to digital technology. 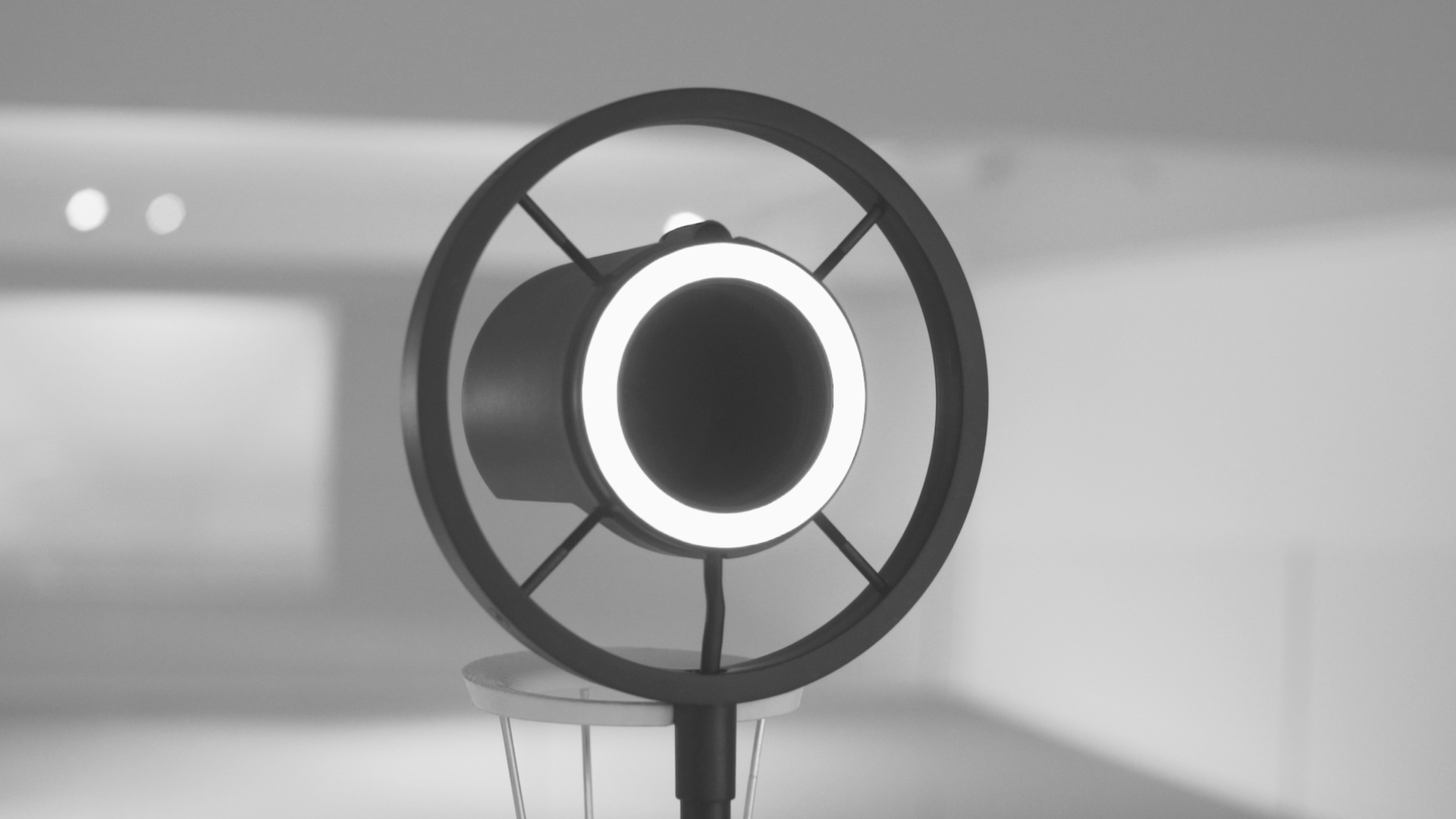 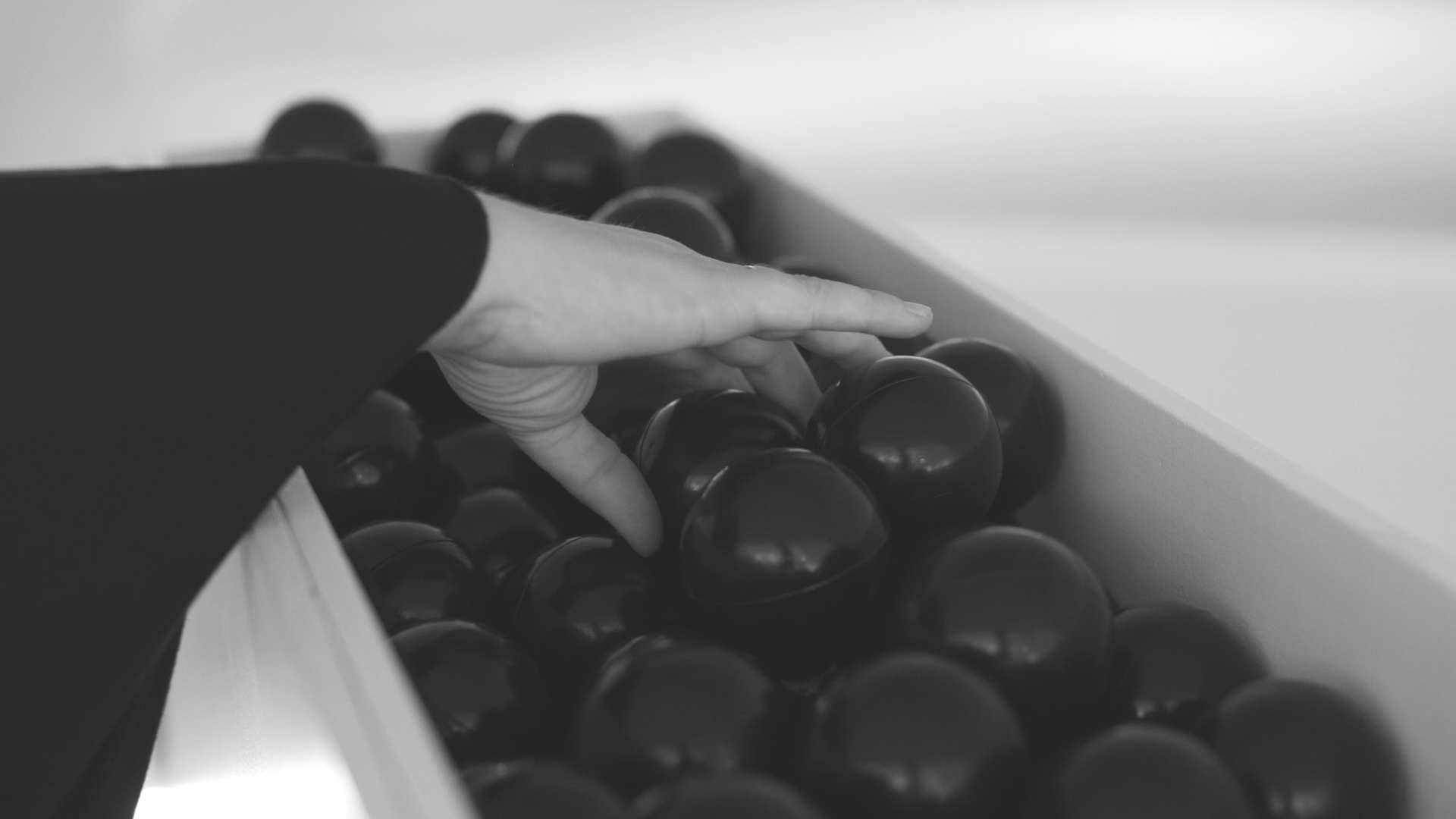 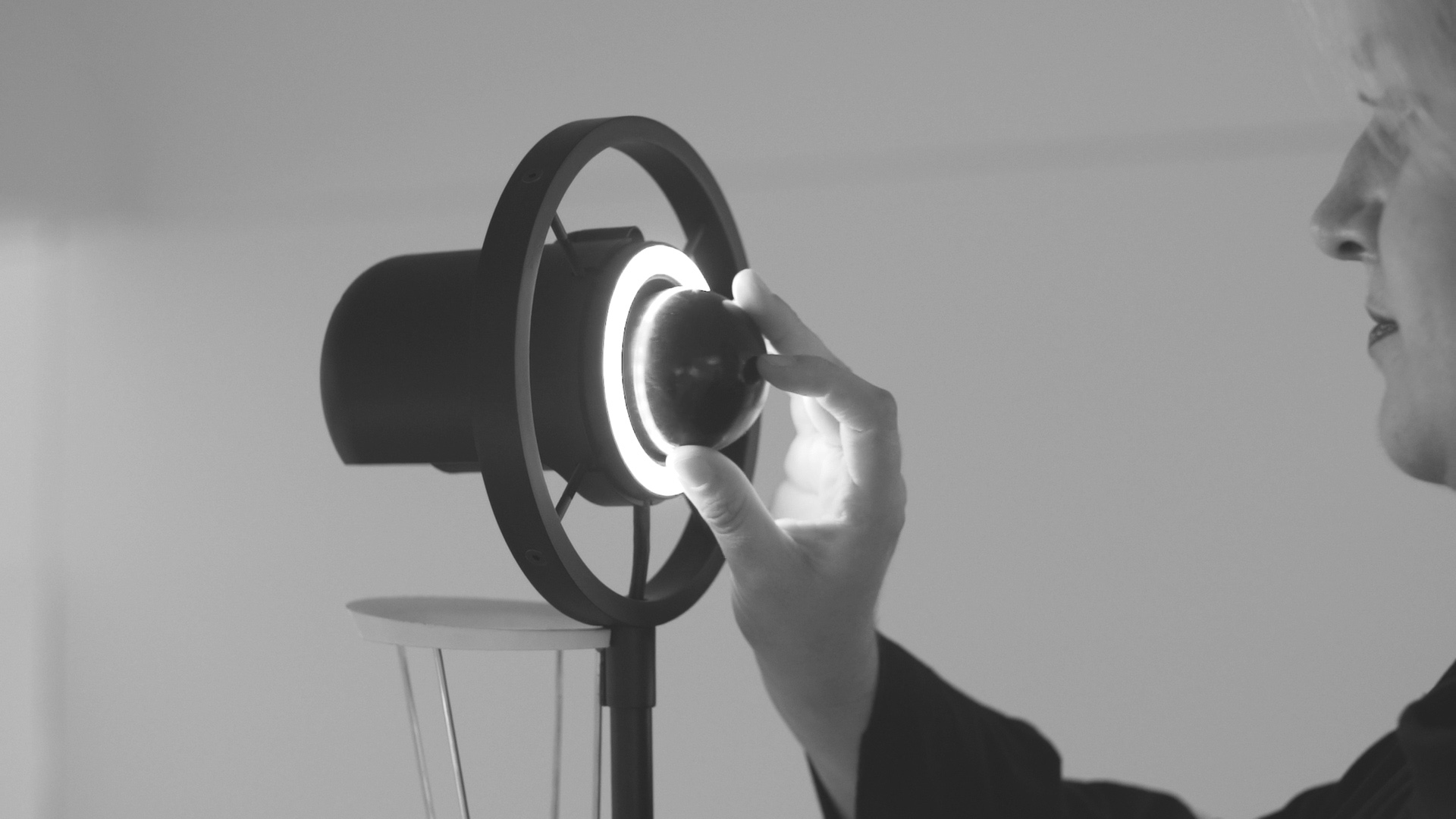 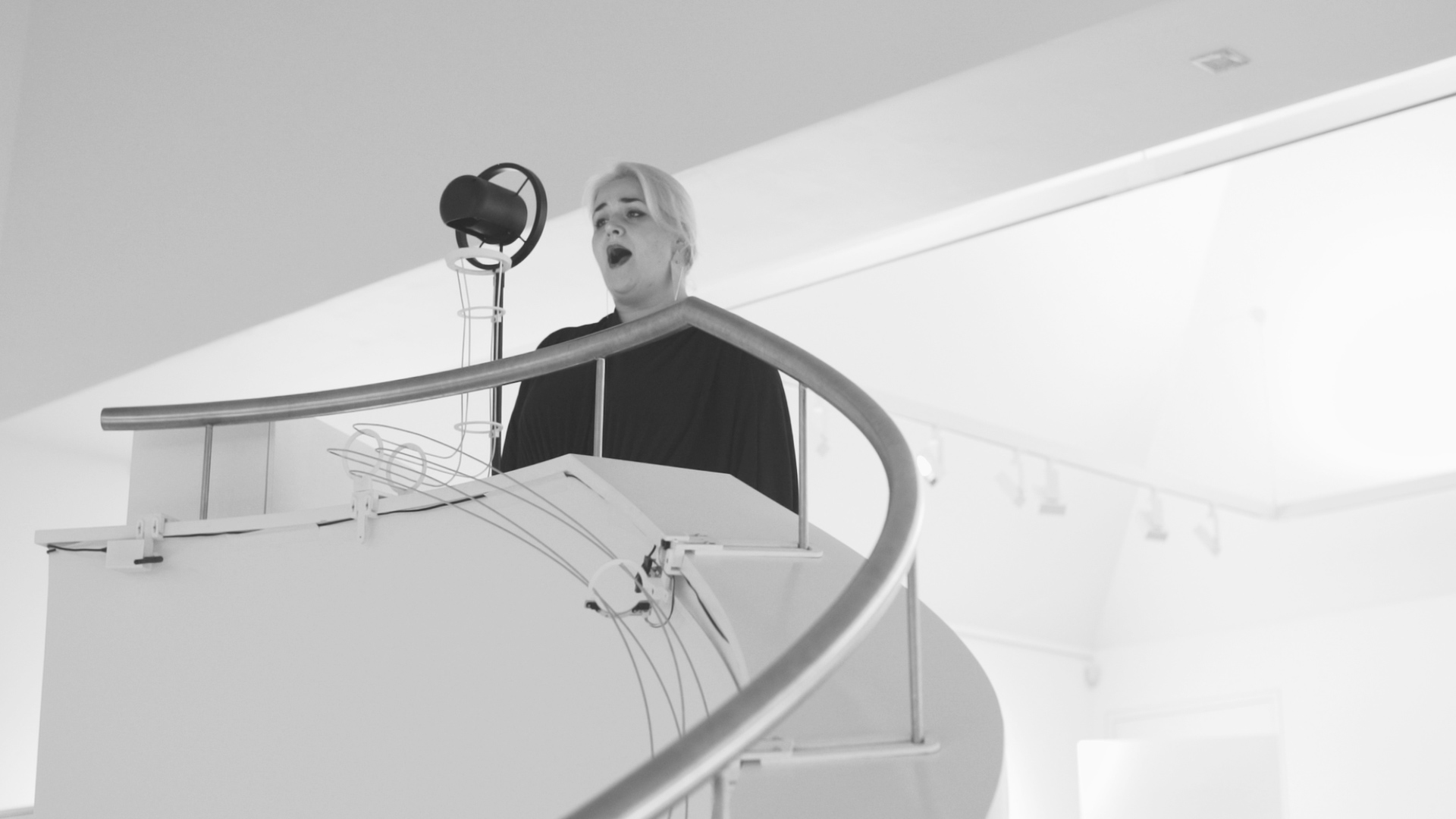 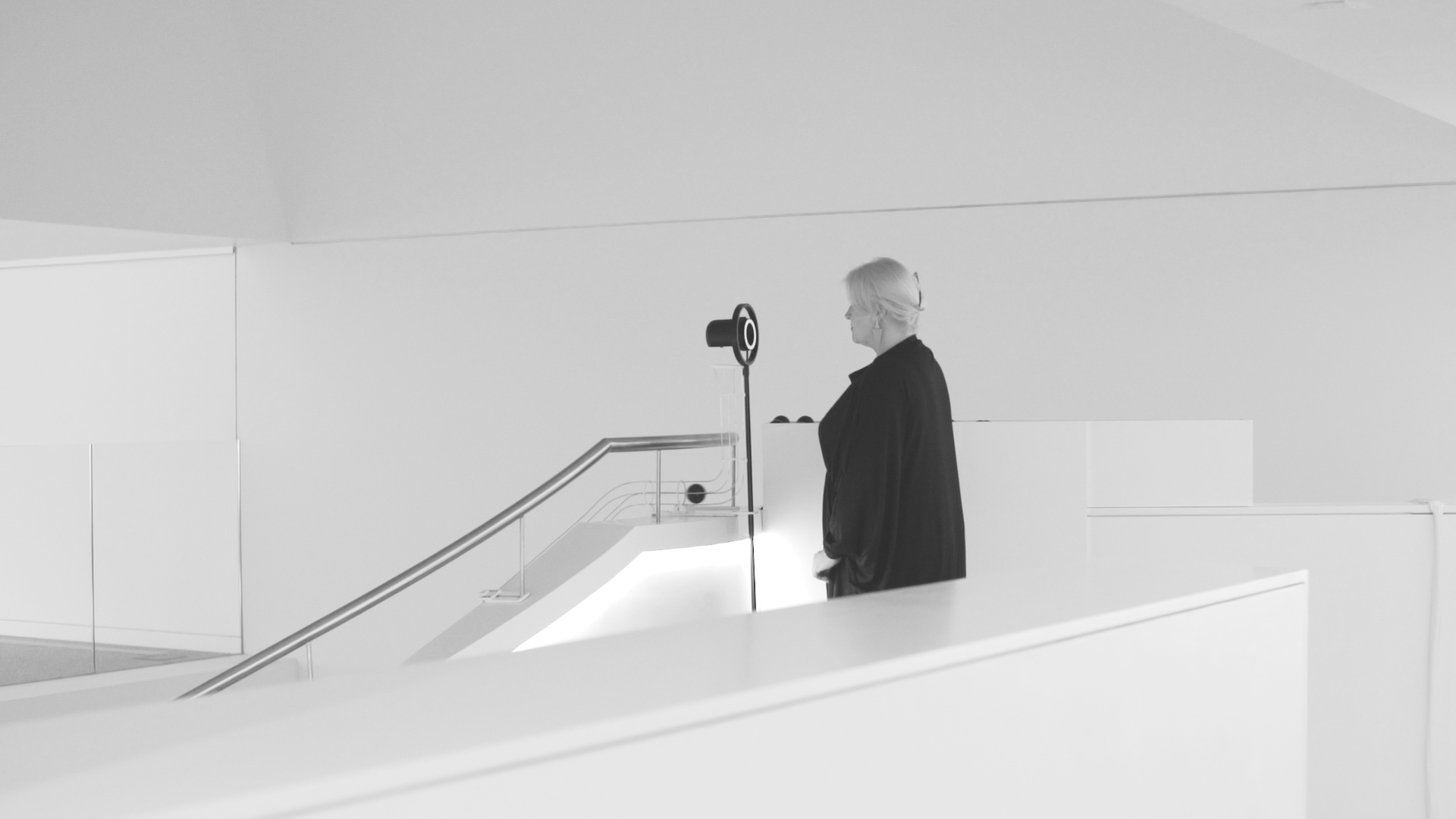 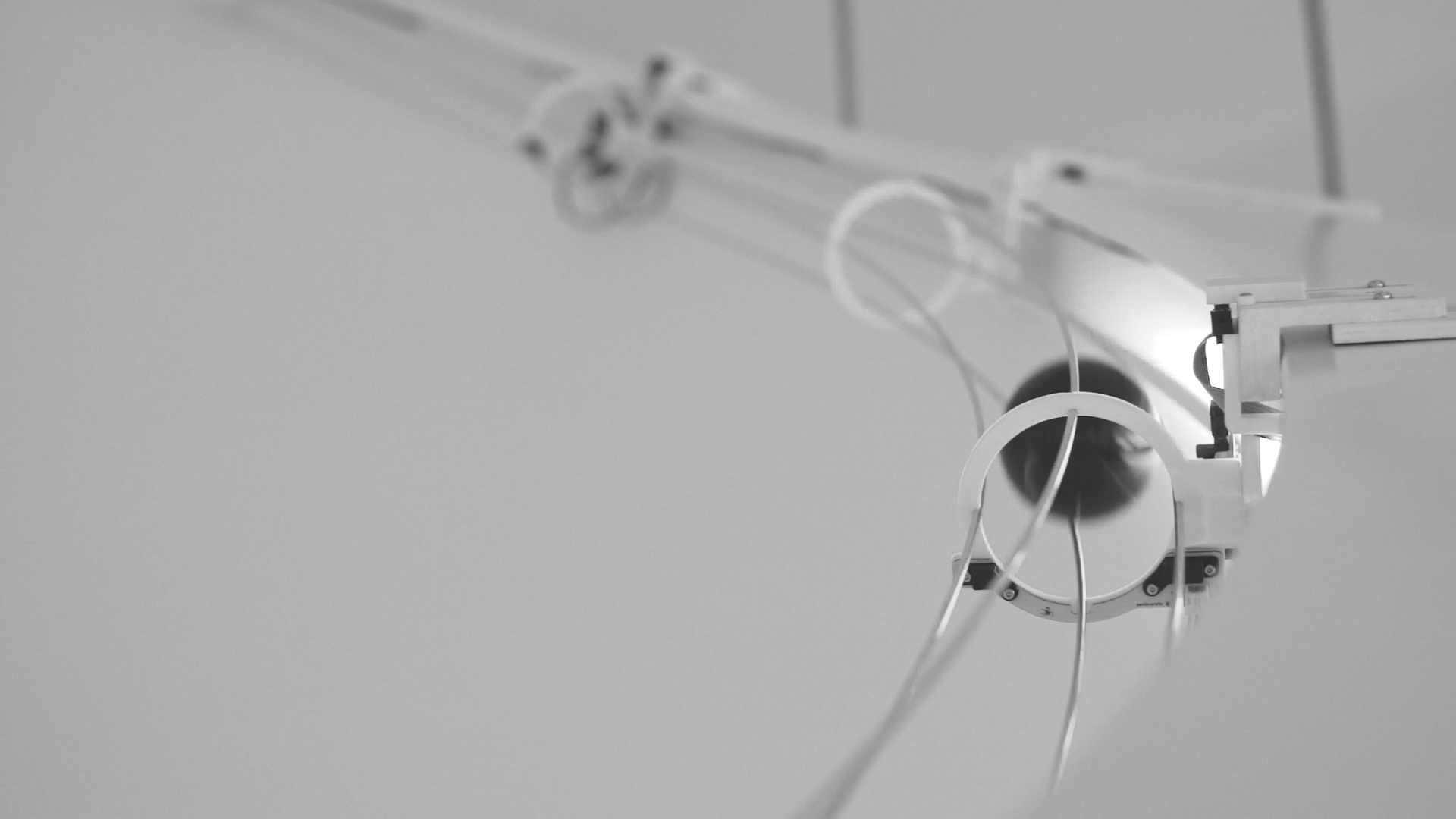 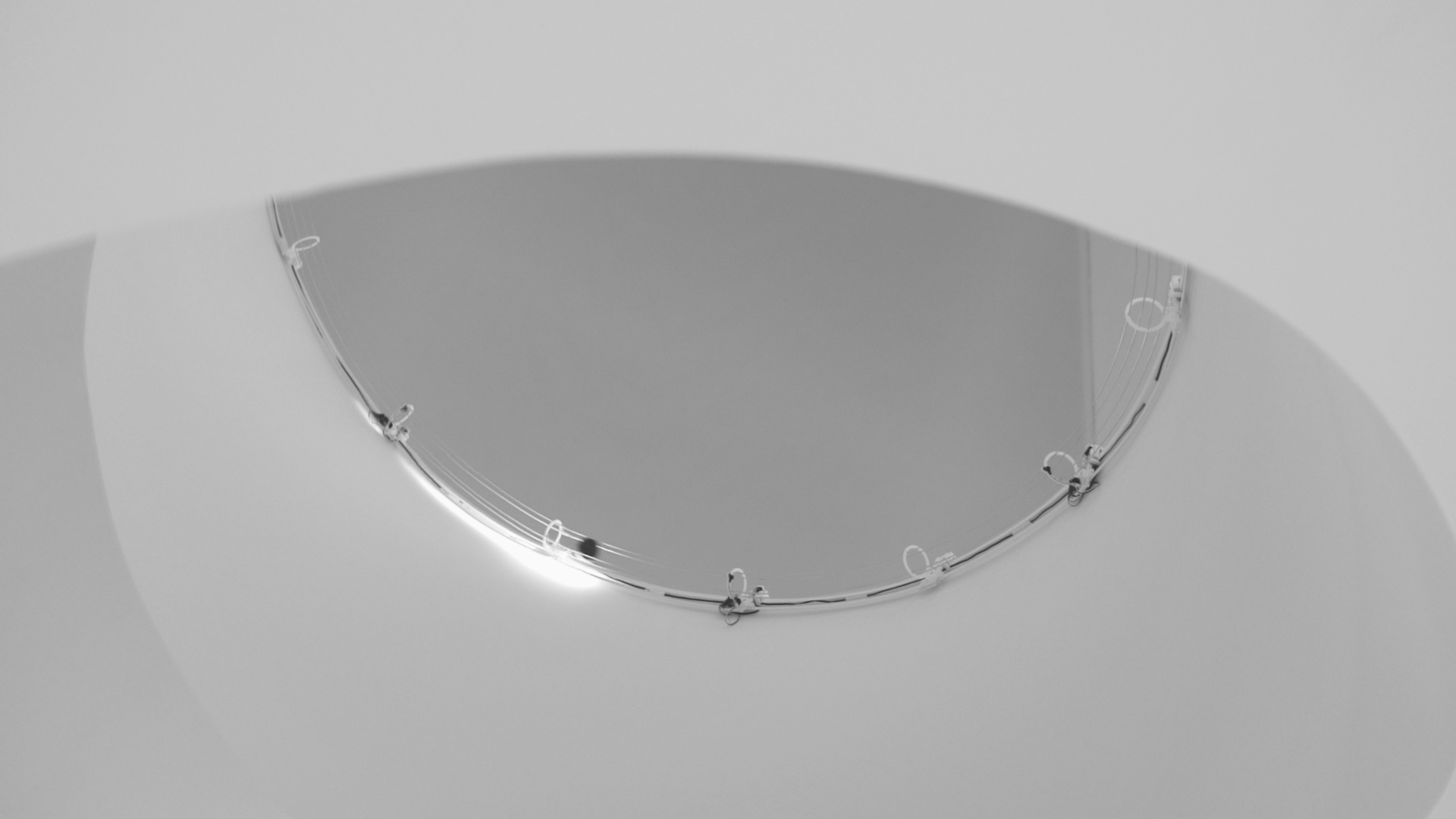 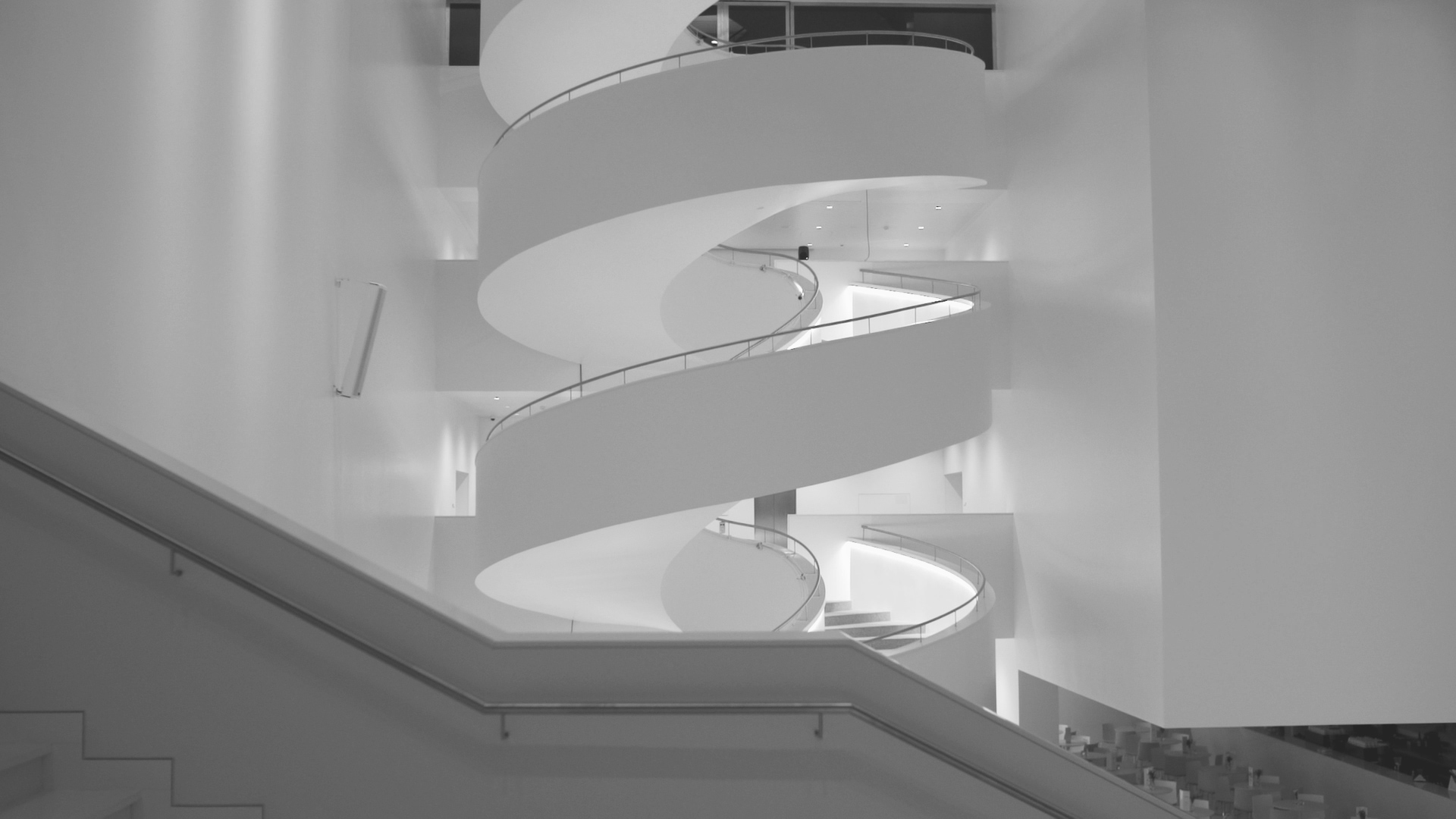 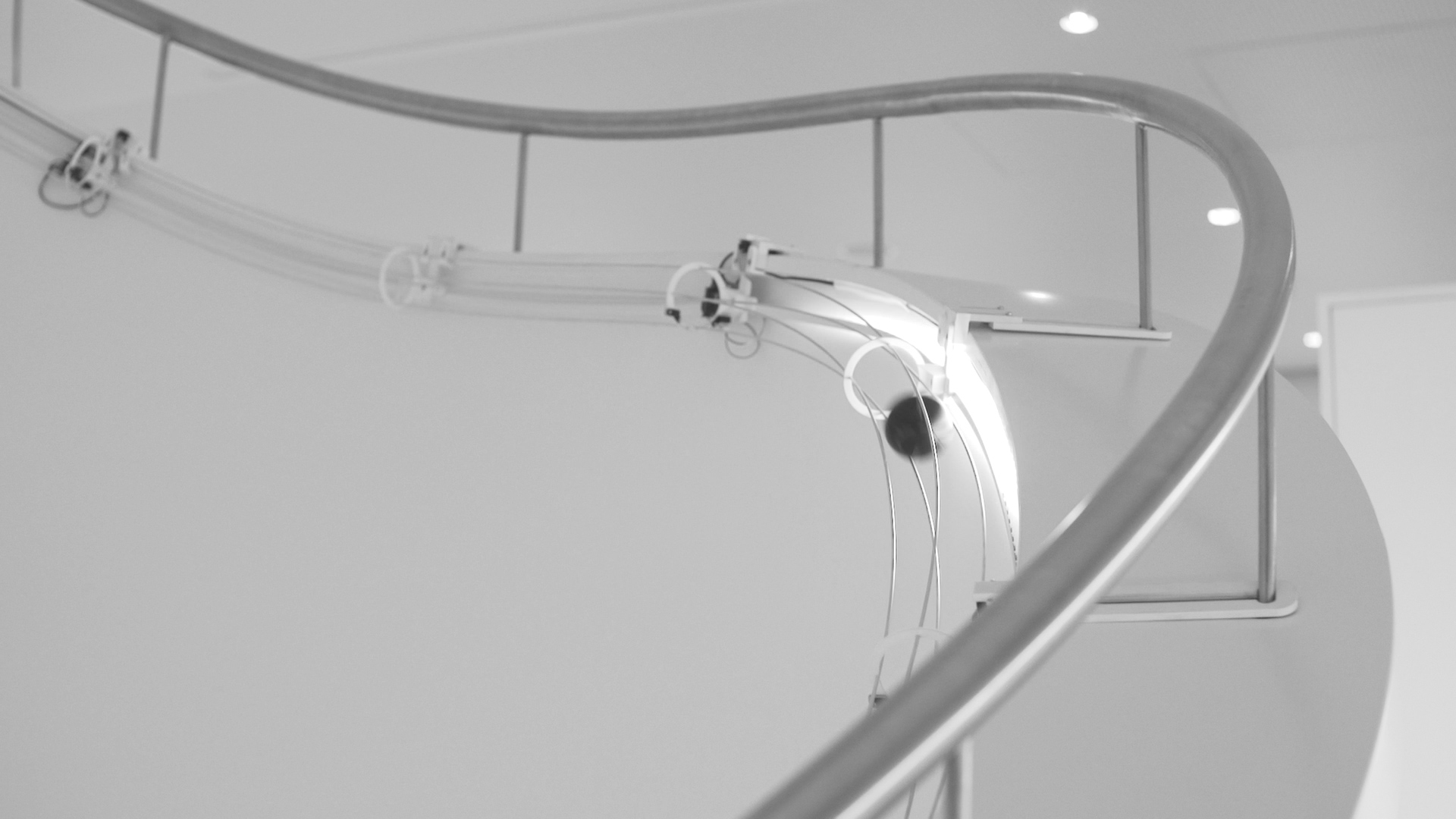 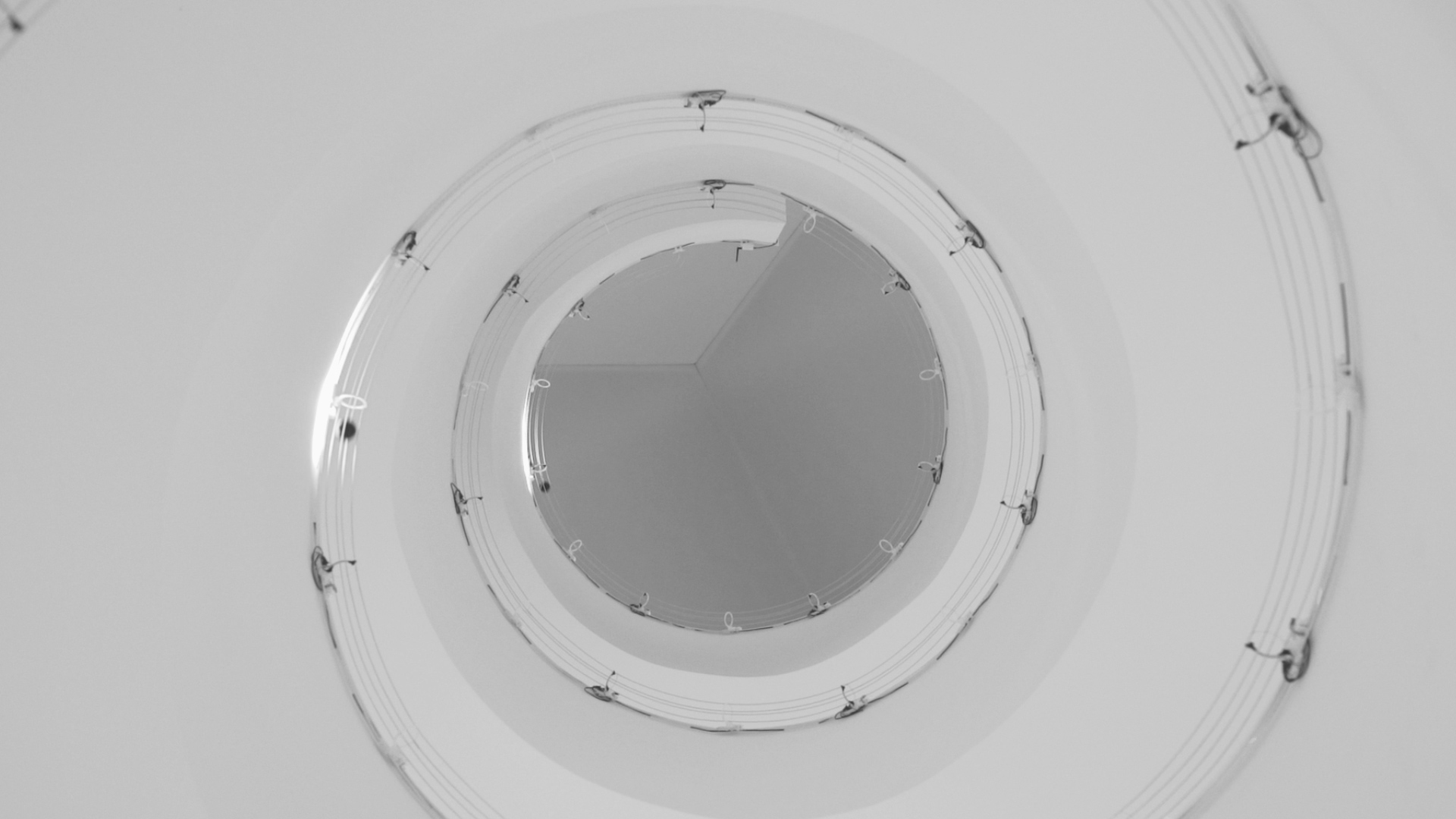 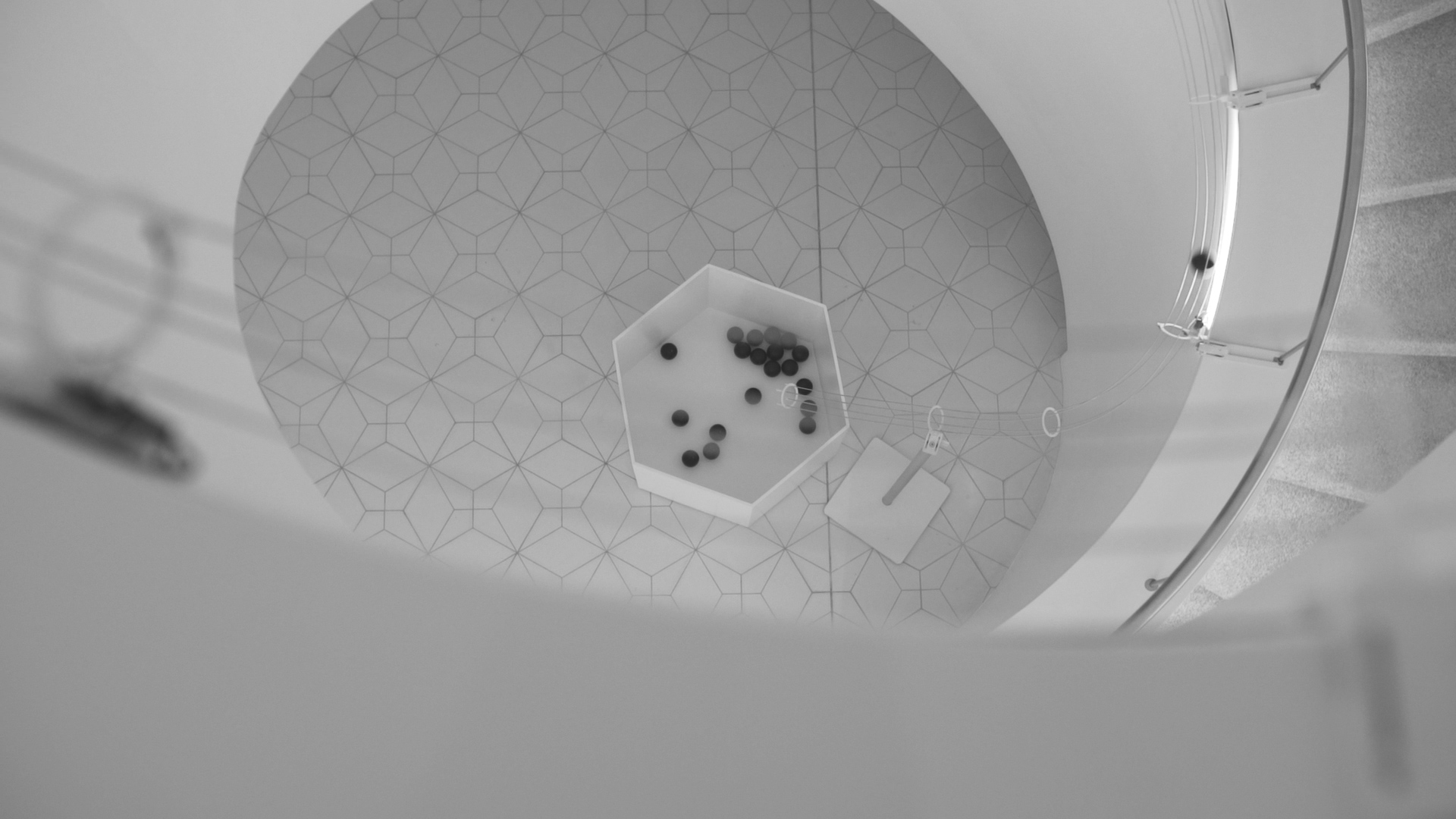 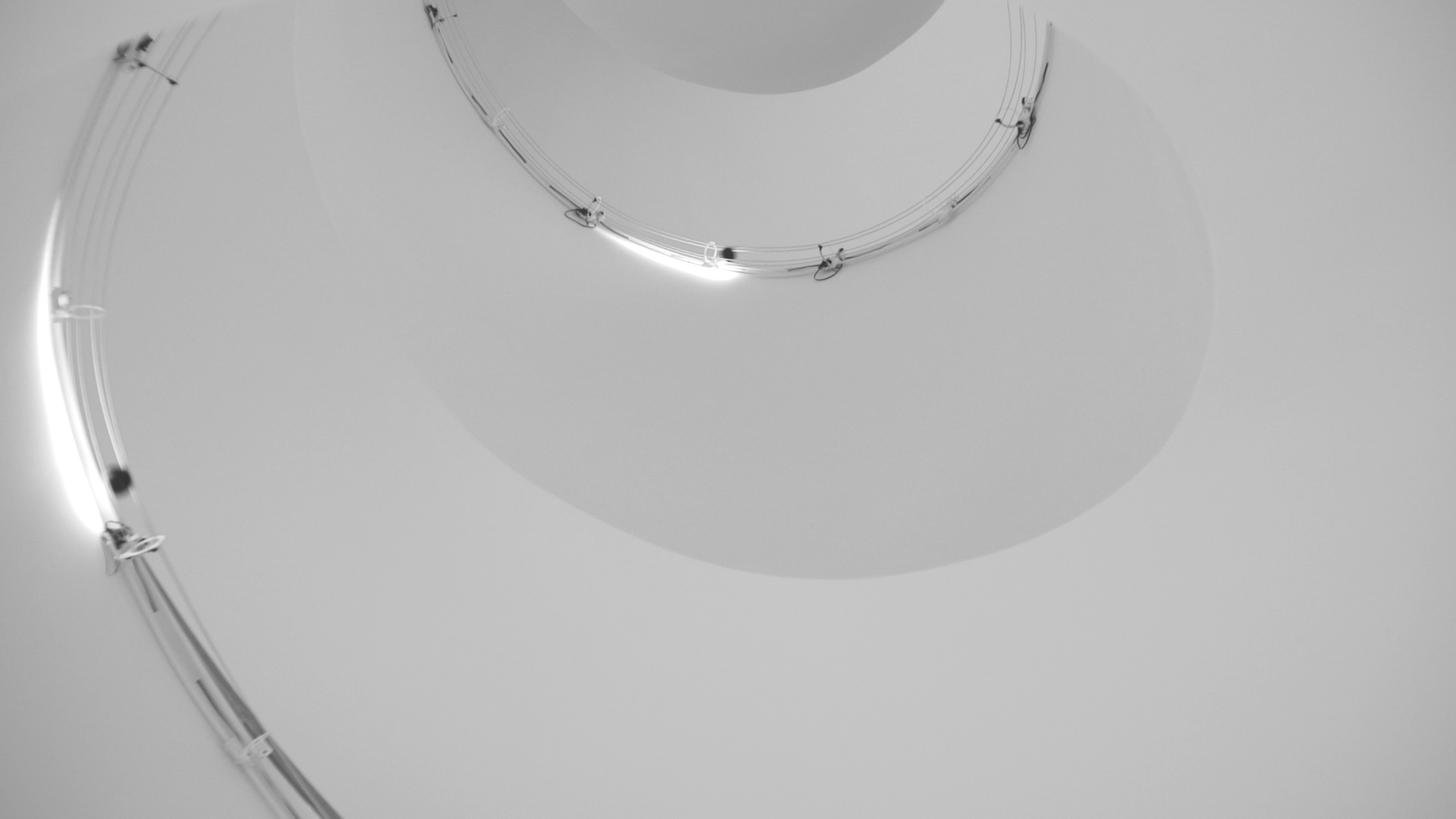 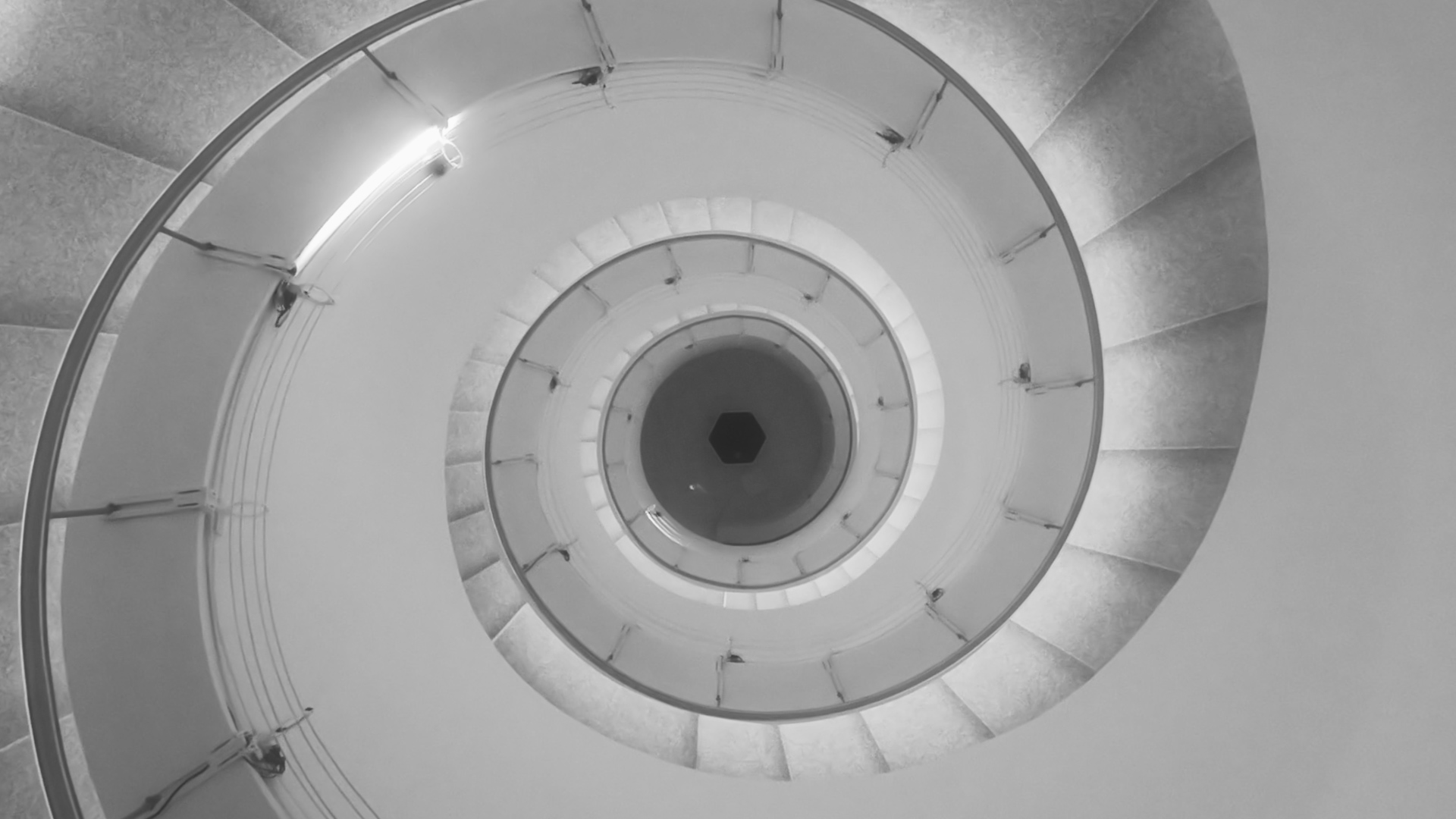