A non-video game consisting of an 8-bit Nintendo pad and a thermal printer.

A non-video game consisting of an 8-bit Nintendo pad clone and a thermal printer premiered at the Reading Lab at the European Culture Congress (culturecongress.eu/) – which was the biggest cultural event in Europe of 2011.

Non-video game is an interactive non-linear story in which the player can take actions ( using controller pad buttons ) that alter the narrative ( written by Łukasz Orbitowski ) – including fatal scenarios for the main protagonist…
The length of the printout offers a tangible record of the decisions the player makes along the way. The game features numerous narrative branches that require several run-throughs to fully explore.

Is a word worth a thousand pictures ? 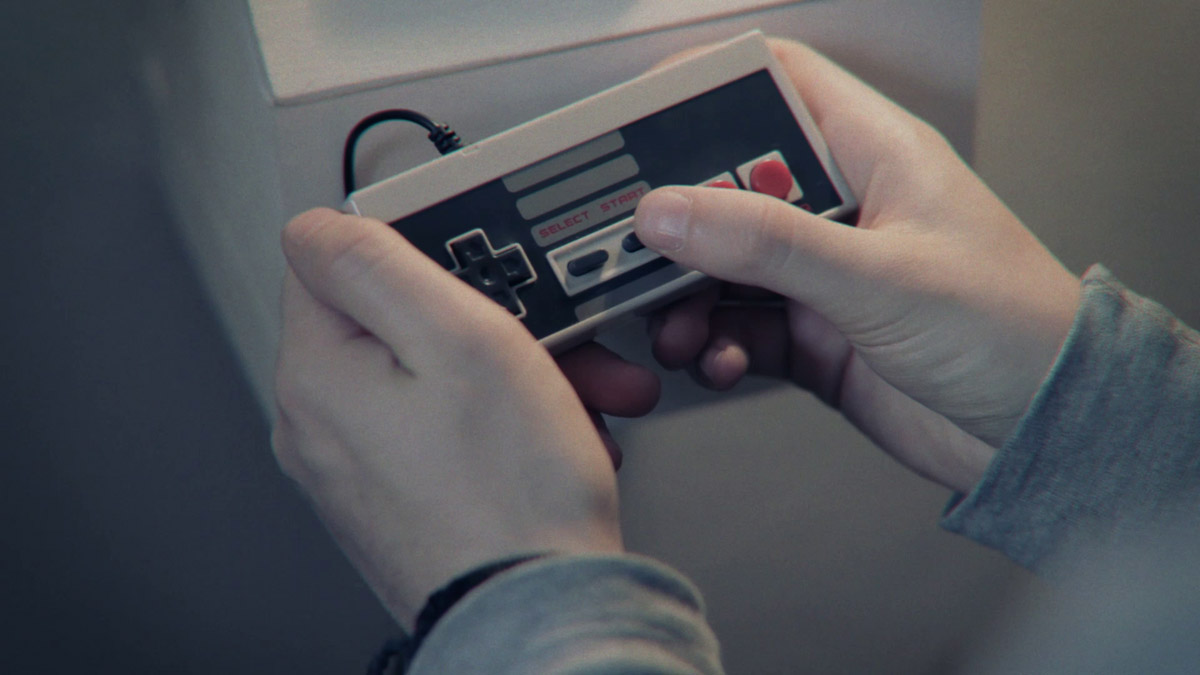 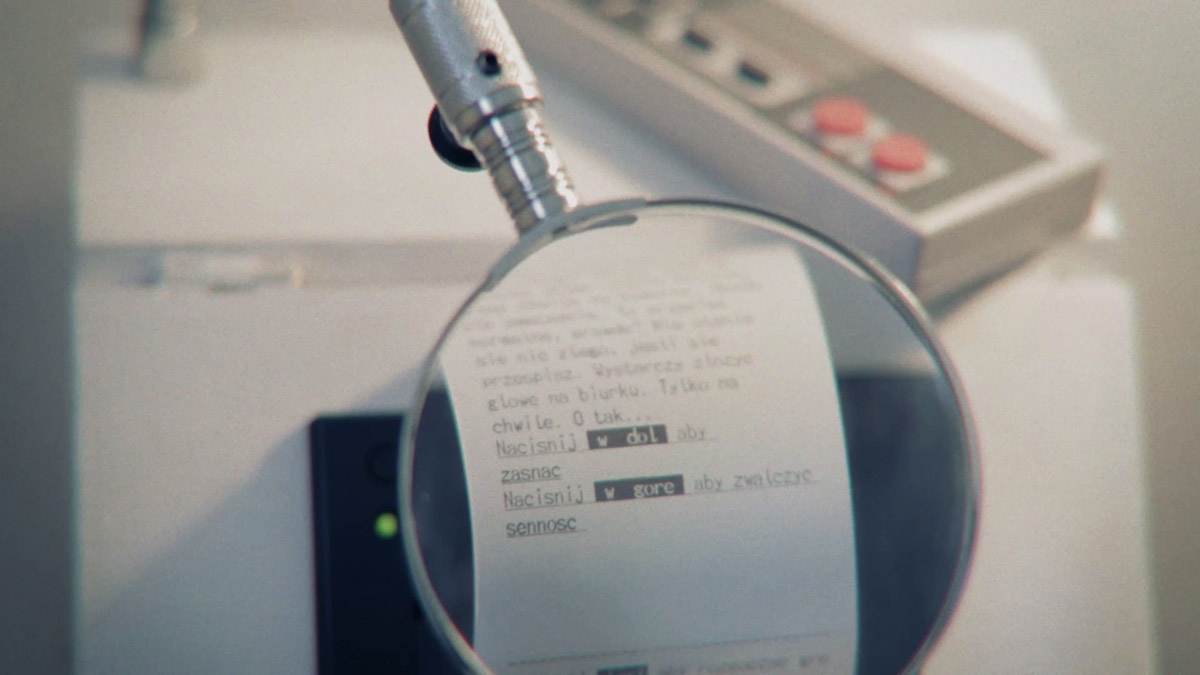 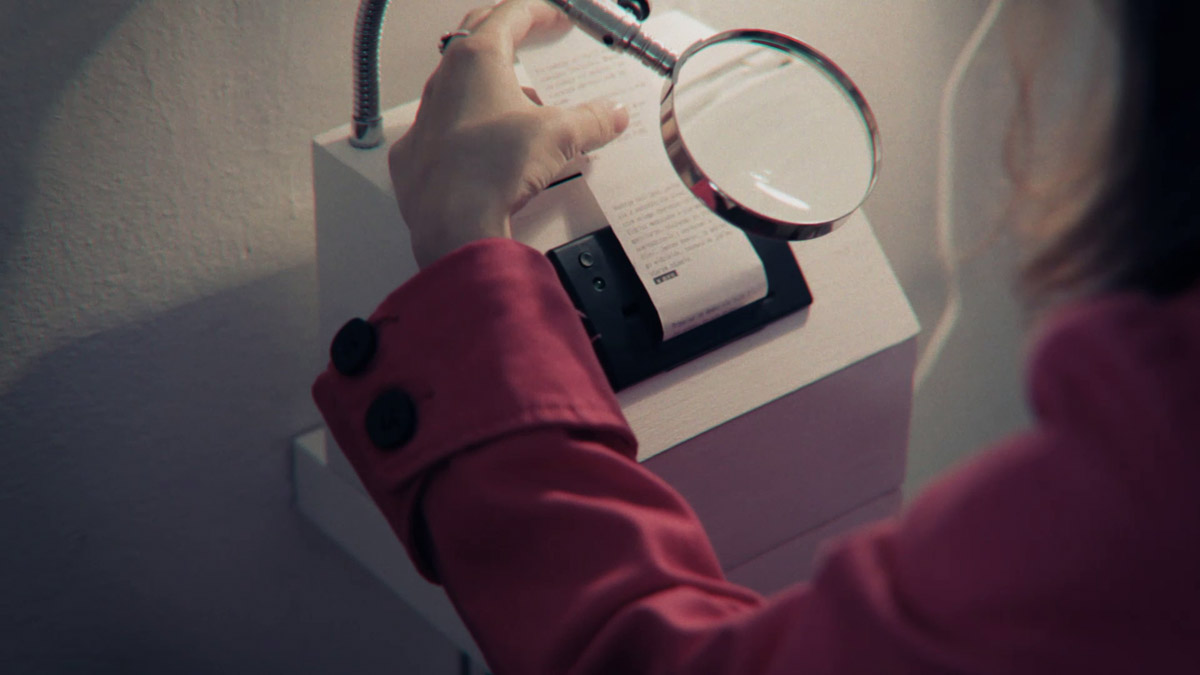 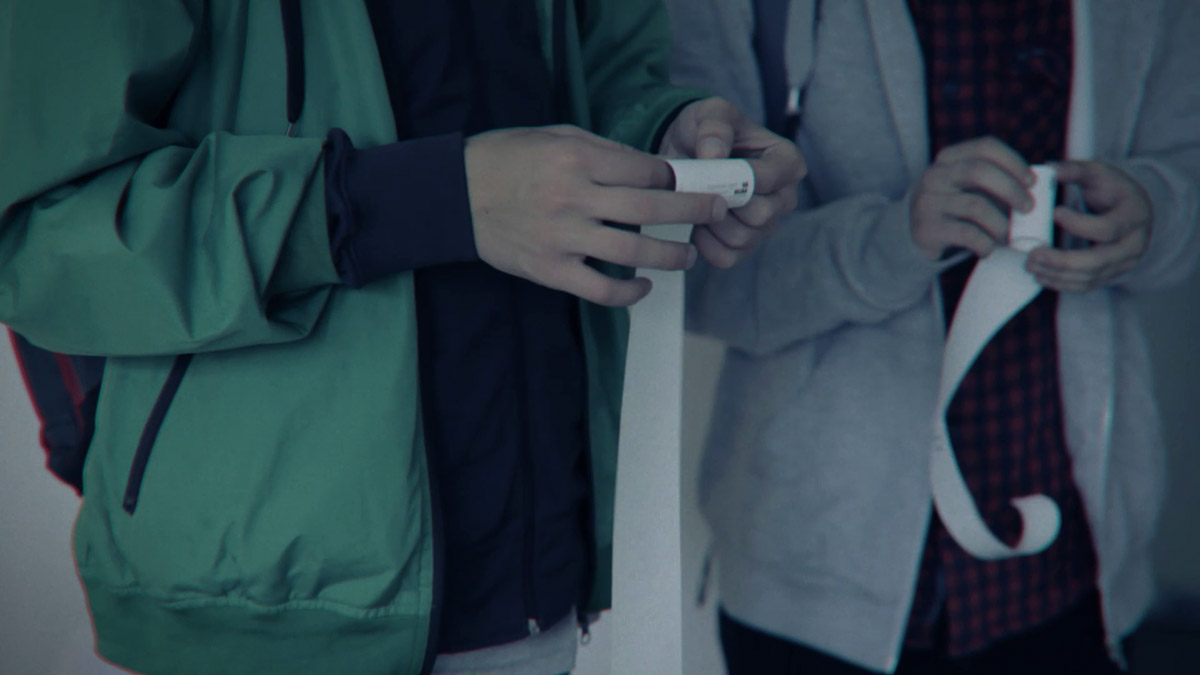